Baron Hyde “What is Myalgic Encephalomyelitis?”

What is Myalgic Encephalomyelitis? ***

Unfortunately, the majority of physicians in the UK, Europe and North America, not to mention the rest of the world, have a poor and sometimes distorted idea of what Myalgic Encephalomyelitis represents. One of the several fallacies is that M.E. is just another name for Chronic Fatigue Syndrome (CFS). It is not and never has been. M.E. is a biphasic epidemic and sporadic enteroviral infectious disease. Up to 1955 and the introduction of Jonas Salk’s polio immunization M.E. tended to occur in the same location and at the same time as polio epidemics. In epidemic form, both Polio and M.E. tend to peak in the north temperate hemisphere during the period of July to November, with a last small blip around Christmas when families tend to get together.

CFS is a syndrome based upon a series of symptoms that are common to hundreds of different, often serious diseases and diagnostic of none. CFS can also represent multiple different pathologies or diseases in the same person. At times, CFS may be related to undiagnosed genetic illnesses. Many physicians assume patients with multiple symptoms and no easily observable pathologies are actually hysterical, anxiety neurosis or depressive patients. They employ the term CFS in place of making the unwelcome diagnosis of hysteria or psychiatric disease. The term CFS should not be utilized, as in the minds of most physicians it is a disparaging term, and in the minds of many physicians, a term belittling to the patient.

Understanding M.E. is relatively simple. However, understanding M.E. was much simpler sixty years ago. Prior to 1954, if the patient fell ill with M.E. their illness would have been called: Missed Polio.

Missed polio was a diagnosis given prior to 1955, when the patients fell ill during a Poliomyelitis epidemic and were left disabled, weak, often in pain and with cognitive difficulties, but were not paralyzed.

The term Myalgic Encephalomyelitis was a name developed to describe the disabling chronic injury sustained by the nurses and physicians of the Royal Free Hospital in London England in 1955. This epidemic was part of the combined epidemic of paralytic and missed poliomyelitis which struck across England and London that year. This was also the same year that the first major successful paralytic polio immunization, the incredibly effective Jonah Salk immunization, began to be distributed in the United States of America.

The Salk immunization solved the problem of flaccid paralysis and death caused by the three known polioviruses but in 1955 Salk and colleagues didn’t realize there were some hundred other dangerous enteroviruses which existed but had not yet been discovered. These missing links to the puzzle of acute and chronic enterovirus illness were not included in these Salk and later Sabin polio immunizations. Unknown to them, some of these other dangerous enteroviruses also caused flaccid paralysis and several caused what they referred to as missed polio, what we know since the 1950s as myalgic encephalomyelitis. Many of these other disease causing enteroviruses are very similar in genetic structure to the then known polio-enteroviruses. Many differ, one from the other, by less than 5% of their genomic (genetic blueprint) structure. There are at least six or more enteroviruses causing paralytic or flaccid paralysis and I assume that one day they will all be included in the polio immunization. These relatively new enteroviruses appear to be on the ascendant.

In addition to Myalgic Encephalomyelitis, a partial list of enteroviral provoked diseases includes:

*In my experience those marked with an Asterisk have at times been associated with M.E.

Certain of the above disease spectrums have several things in common:

The enteroviruses causing paralytic polio or flaccid paralysis are typical of this class of viruses. Less than 5% of patients who fell ill with poliomyelitis were paralyzed or died. When M.E. patients die, they tend to be diagnosed as having had other cause such as encephalitis or an abrupt cardiac death. One of the pathologic vascular injuries given in this description of M.E. patients was found in M.E. patients who died during the 1934 Los Angeles epidemic.

There is also a major forgotten tragedy associated with the Salk and Sabin polio immunizations. These immunizations were so rapidly successful in preventing paralytic poliomyelitis that immediately after its release the number of cases of deaths and paralysis caused by the three known polioviruses ceased almost overnight in much of the western world. Nobody realized the number and extent of these some 100 different but similar enteroviruses in 1955 or the pathologies they continue to cause. Within ten years of the release of these immunizations, probably as many as 50,000 enteroviral researchers around the world were dismissed or their funding removed. Almost none of these enteroviral experts were left to work on the largely unknown enteroviruses causing M.E. and the other severe enteroviral diseases. I have no doubt 100,000 deaths or more occur every year around the world due to these enteroviruses. I have no doubt 100,000 cases of chronically disabling Myalgic Encephalomyelitis occur around the world every year.

The Invisible Disease: The tragedy persists today. There is yet no curative treatment or immunization for M.E. or any of these enteroviral illnesses. Other than for the three polioviruses, there are no preventive immunizations. Because M.E. so rarely kills, it has become an almost invisible disease. Yet several enteroviral infections in their most severe form result in various chronic disabilities and some in paralysis and death, in addition to causing a tremendous economic burden to the state. There is no doubt that enteroviruses cause M.E. To date, the only viruses recovered consistently in any epidemic of myalgic encephalomyelitis disease have been enteroviruses. This is the virus family we recovered in Canada during the 1984 North American pan-epidemic that struck Lake Tahoe, North Carolina, Montreal, and across Ontario and in all subsequent M.E. patients where a viral cause was found. 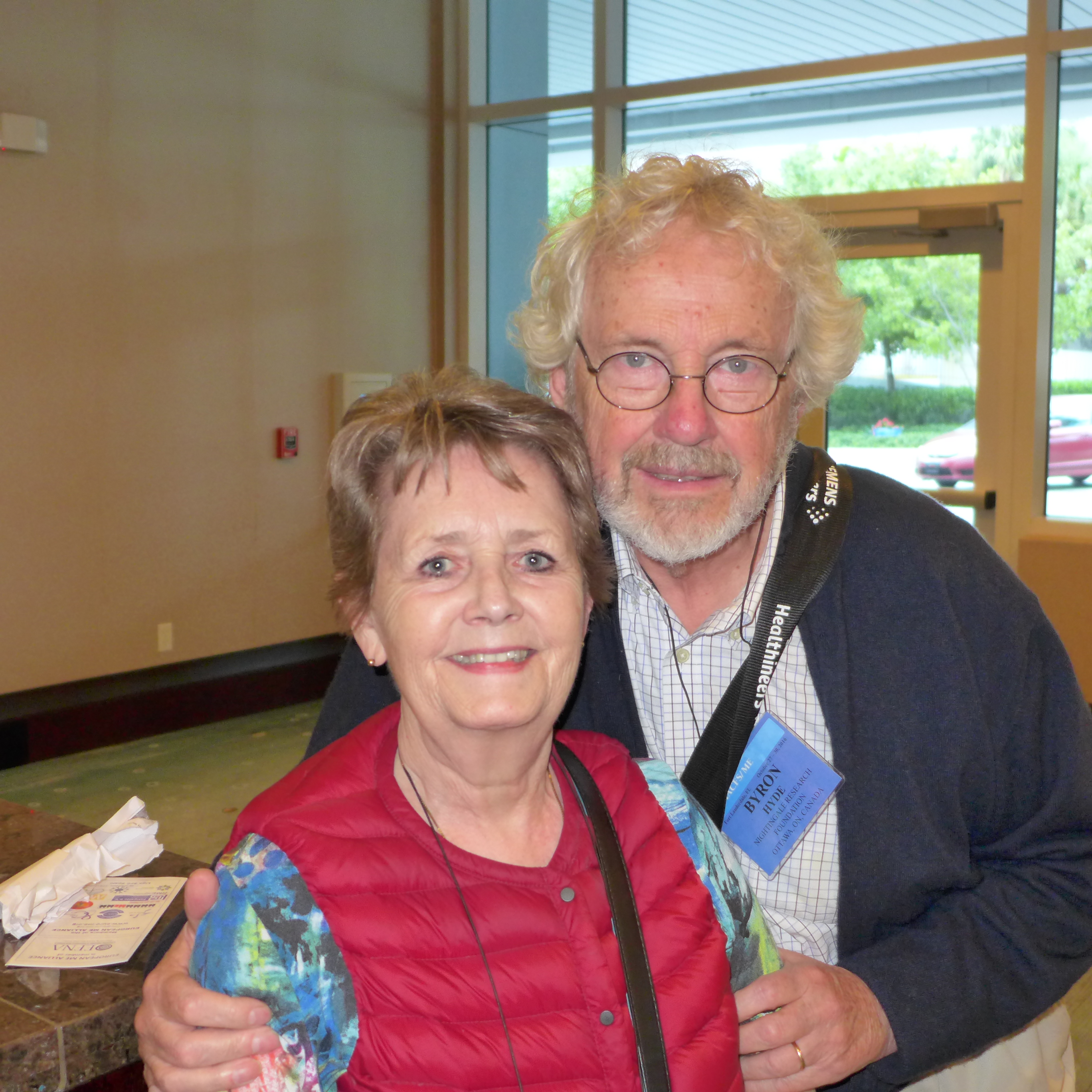 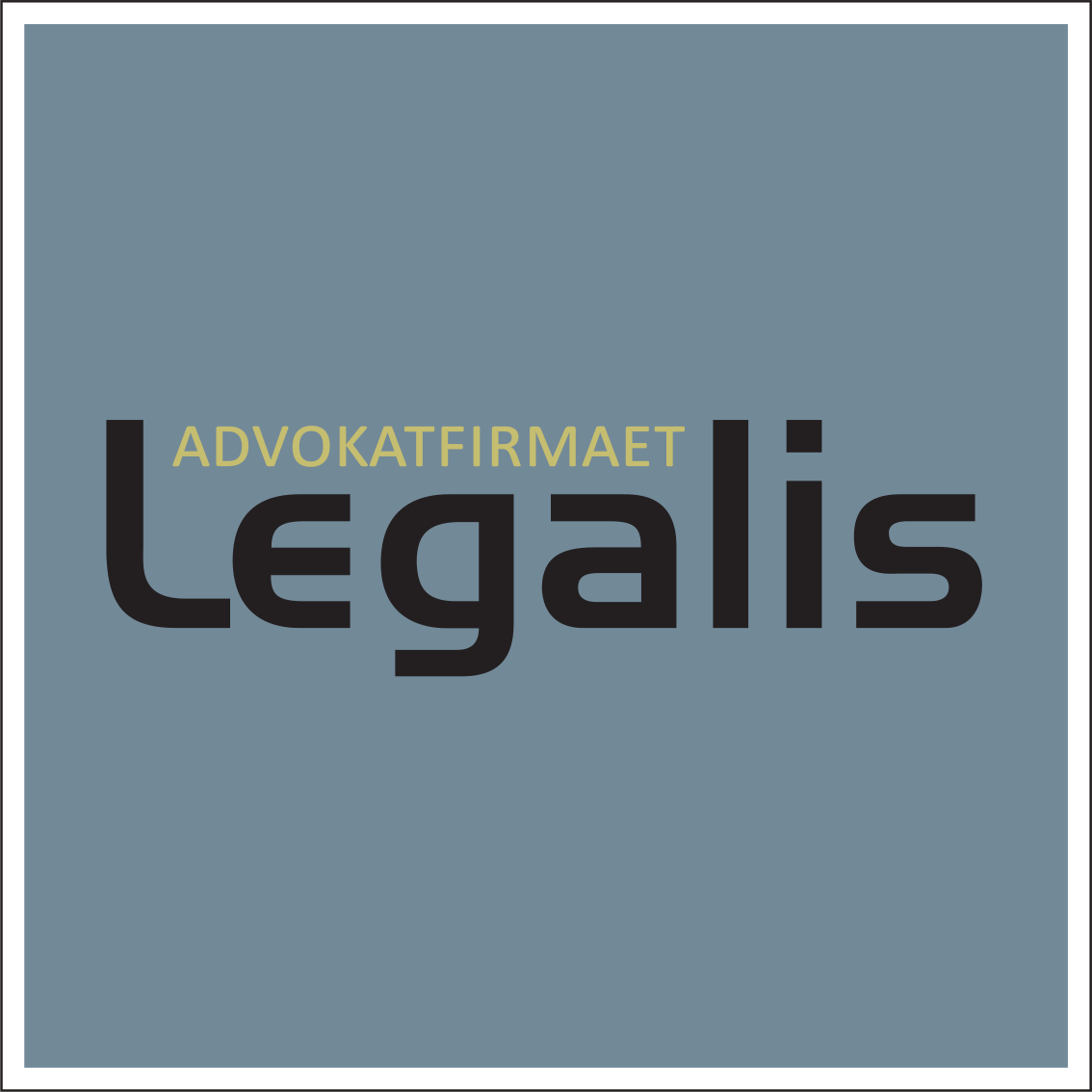 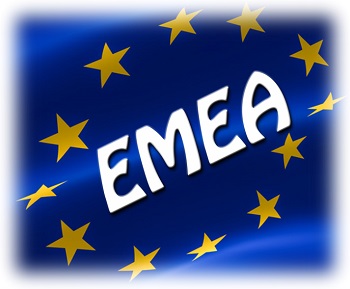